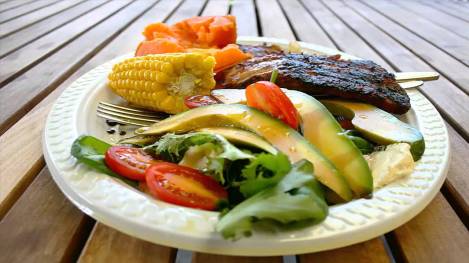 Family Farming in Latin America and the Caribbean 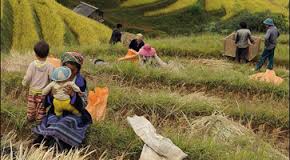 At the present moment in history, humanity is faced with several major challenges, one of them being that of feeding an increasingly populous and urbanised planet. The challenge is even greater as it becomes clearer that it is not just a matter of producing enough fibres and
primary products that can be processed into food to feed everyone. It is also worth noting that huge numbers of people still live under conditions of food insecurity, having restricted or scarce access to an appropriate supply of food. Generally speaking, people are increasingly
more reflective, demanding and vigilant. As there are claims for sufficient food supply to feed everyone, there is also a growing awareness that food should be produced using renewableenergy, with decreasing use of chemical additives (pesticides). Food security and sustainable
development are not opposites but, rather, complementary concepts.

How will agriculture produce, through environmentally sustainable ways, healthier food to supply the urban population of the planet? Who will produce these foods, and which farmers and which production systems are the most appropriate to meet this challenge? Obviously there is no ultimate answer to these questions yet, but this is undoubtedly one of this millennium’s greatest issues (Pretty 2010; IFPRI 2010; HLPE 2012; IAASTD 2009; The Economist 2011). Para acceder al texto completo family-farming-in-latin-america-and-the-caribbean 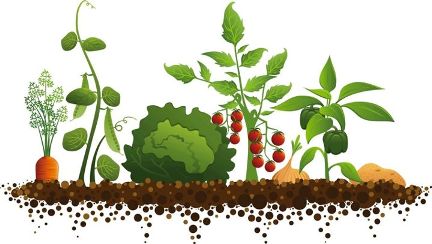 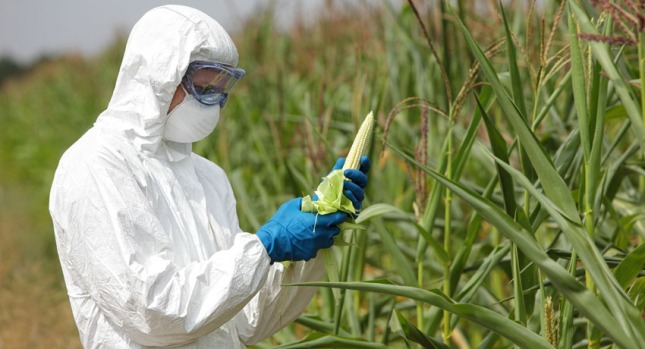